On August 1 the Movement for Black Lives (M4BL), a coalition of over sixty organizations, rolled out “A Vision for Black Lives: Policy Demands for Black Power, Freedom & Justice,” an ambitious document described by the press as the first signs of what young black activists “really want.” [see https://policy.m4bl.org/ for the complete “Vision for Black Lives” document]  It lays out six demands aimed at ending all forms of violence and injustice endured by black people; redirecting resources from prisons and the military to education, health, and safety; creating a just, democratically controlled economy; and securing black political power within a genuinely inclusive democracy. Backing the demands are forty separate proposals and thirty-four policy briefs, replete with data, context, and legislative recommendations.

But the document quickly came under attack for its statement on Palestine, which calls Israel an apartheid state and characterizes the ongoing war in Gaza and the West Bank as genocide. Dozens of publications and media outlets devoted extensive coverage to the controversy around this single aspect of the platform, including The Guardian, the Washington Post, The Times of Israel, Haaretz, and the St. Louis Post-Dispatch. Of course, M4BL is not the first to argue that Israeli policies meet the UN definitions of apartheid. (The 1965 International Convention for the Elimination of All Forms of Racial Discrimination and the 1975 International Convention on the Suppression and Punishment of the Crime of Apartheid define it as “inhuman acts committed for the purpose of establishing and maintaining domination by one racial group of persons over any other racial group of persons and systematically oppressing them.”) Nor is M4BL the first group to use the term “genocide” to describe the plight of Palestinians under occupation and settlement. The renowned Israeli historian Ilan Pappe, for example, wrote of the war on Gaza in 2014 as “incremental genocide.” That Israel’s actions in Gaza correspond with the UN definition of genocide to “destroy, in whole or in part, a national, ethnical, racial or religious group” by causing “serious bodily or mental harm” to group members is a legitimate argument to make.

END_OF_DOCUMENT_TOKEN_TO_BE_REPLACED 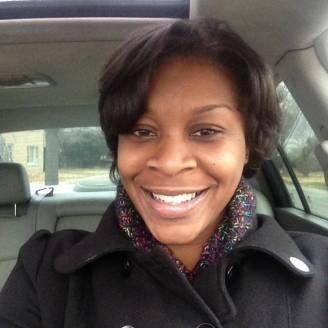 Family members and supporters are demanding justice for Sandra Bland after a grand jury failed to indict anyone for her death. Bland, an African-American woman, was arrested on July 10 in Prairie View, Texas, after she allegedly failed to signal a lane change. She was jailed with bond set at $5,000. Three days later, she was found dead in her jail cell. Authorities say she committed suicide, a claim her family rejects. The family has filed a wrongful death suit and wants charges against the officer who arrested her. Will anyone be held to account for Sandra Bland’s death? We are joined by Sandra Bland’s mother, Geneva Reed-Veal; her sister, Sharon Cooper; and family attorney, Cannon Lambert.

JUAN GONZÁLEZ: Family members and supporters are demanding justice for Sandra Bland after a grand jury failed to indict anyone for her death. Bland, a 28-year-old African-American woman, was arrested on July 10th when a traffic stop escalated into a confrontation with the officer involved. Three days later, her body was found hanging from a trash bag inside her jail cell. Authorities say she killed herself, a claim her family rejects. They’ve also questioned why Bland was arrested and jailed in the first place, and why she was kept behind bars for so long.

AMY GOODMAN: Sandra Bland had recently moved to Texas to start a job at Prairie View A&M University, her alma mater. She was driving near campus when Texas State Trooper Brian Encinia pulled her over and accused her of failing to signal a lane change. Police dash cam video, that captured part of the arrest, shows Encinia threatening to forcibly remove Bland from her car. END_OF_DOCUMENT_TOKEN_TO_BE_REPLACED 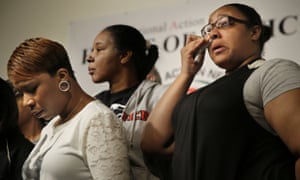 Only 224 of 18,000 law enforcement agencies around the US reported a fatal shooting by their officers to the FBI last year, according to previously unpublished data obtained by the Guardian, which sheds new light on flaws in official systems for counting the use of deadly force by police. END_OF_DOCUMENT_TOKEN_TO_BE_REPLACED

[This is another in series on  electoral politics.  In the US, every four years, presidential elections are theatrically staged, designed to confuse and disrupt popular movements against class exploitation and racial oppression, and other democratic movements.  The elections claim to be the way democracy works, and people must vote for politicians to represent their interests.  Whoever wins, the people’s interests have been lost in the shuffle, and their independence and political initiative and action has been suffocated or destroyed.  As the 2016 election candidacies begin to control the political imaginations of millions, a fight-back begins to grow.  —  Frontlines ed.]

The 73-year-old socialist got where he is by sticking to his guns. But his righteousness stunts his political reach

Sen. Bernie Sanders is who he is: a 73-year-old socialist inured to being told he’s wrong, politically, who’s developed an ironclad hold on the conviction that he’s right. So it’s not surprising that he’s resisting learning lessons from his early campaign stumbles at winning support from African Americans and Latinos.

If you’re a Sanders fan, part of what you like about him is that he sticks to his guns. In fact, Sanders fans are a lot like him: used to being on the political margins, they’ve learned to take refuge in the knowledge of their righteousness, which eases the sting of being perpetually in the political minority.

Unfortunately, the mutually reinforcing self-righteousness of Sanders and his supporters is a liability for his promising presidential campaign. Sanders has a genuine problem with the Democratic Party’s African American and Latino base, and no amount of insisting that class supersedes race will change that. I wrote about it last month, and got a ton of pushback from Sanders backers. Then came the conflict at Netroots Nation on Saturday, where Sanders was heckled by Black Lives Matter protesters.

END_OF_DOCUMENT_TOKEN_TO_BE_REPLACED

[This is another in series on electoral politics. In the US, every four years, presidential elections are theatrically staged, designed to confuse and disrupt popular movements against class exploitation and racial oppression, and other democratic movements. The elections claim to be the way democracy works, and people must vote for politicians to represent their interests. Whoever wins, the people’s interests have been lost in the shuffle, and their independence and political initiative and action has been suffocated or destroyed. As the 2016 election candidacies begin to control the political imaginations of millions, a fight-back begins to grow.  In this report of a Black Lives Matter protest at a Bernie Sanders campaign event, a BLM leader says no politician deserves automatic support (but leaves open the option for later). — Frontlines ed.]

“He couldn’t take 15 more minutes of the heat,” Cullors said of Sanders in an interview on This Week in Blackness, making reference to the senator ending his appearance as demonstrators at the event walked out en masse.

END_OF_DOCUMENT_TOKEN_TO_BE_REPLACED

The Democrats hope the Black Lives Matter movement, like the Occupy Wall Street movement, will disappear amid the hype of the coming election season. “The Democrats have mounted a systematic cooption-repression response that will intensify as the election season – and Black cities – heat up.” The Democrats understand that, for the movement to succeed, their party’s power over Black America must be broken.

“The movement is inevitably on a collision course with the Democratic Party, although this may not yet be clear to many activists.”

The movement that is emerging under the banner Black Lives Matter is not yet one year old, but it will be dead before it reaches the age of two if the Democratic Party has anything to say about it. The movement’s greatest challenge will be to survive the impending mass mobilization of Black Democratic officeholders and operatives in a $5 billion presidential election season.The current Black-led grassroots campaign is, in very important ways, even more vulnerable to Democratic cooptation and dismantlement than was the white-led Occupy Wall Street movement, which succumbed to a combination of Democratic infiltration and repression – on top of its own contradictions – in the early months of 2012.

END_OF_DOCUMENT_TOKEN_TO_BE_REPLACED 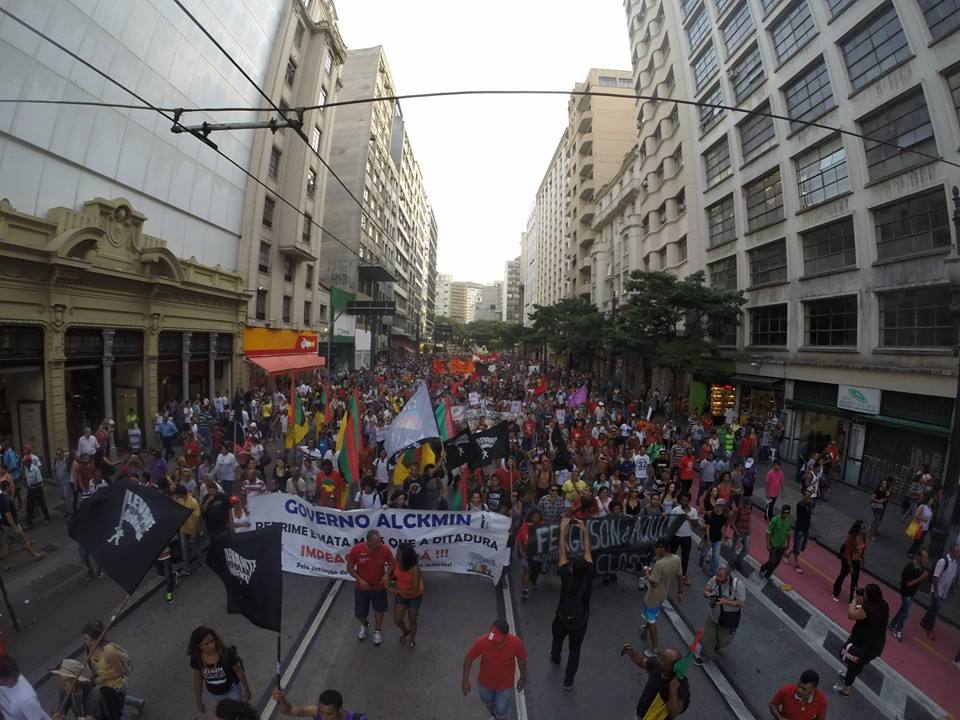