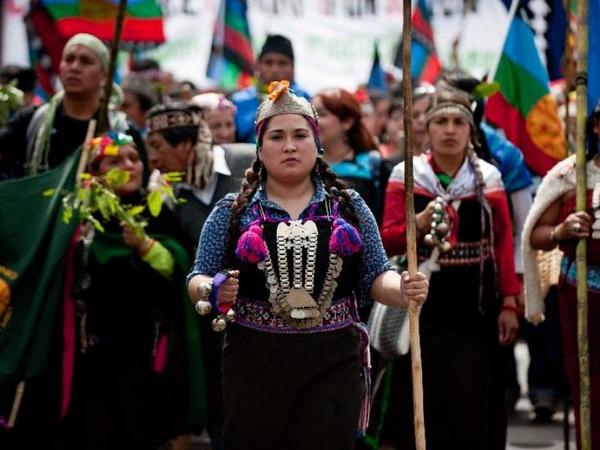 Tensions have been mounting in Chile amid recent repressions and detentions of Mapuche activists. Mapuche José Mauricio Quintriqueo Huaiquimil was killed on October 1st after being run over by a farm worker on a tractor during a peaceful occupation of their ancestral land. Mapuche responded by setting up improvised roadblocks which prompted a militarized mobilization of local police working with special forces. 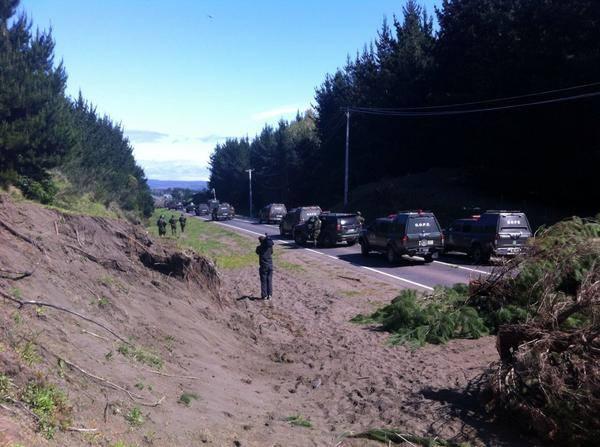 Thousands marched in support of the Mapuche communities in Santiago on October 12th. 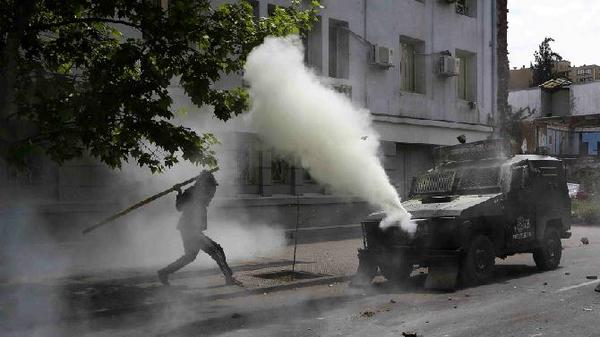 A Mapuche Indian activist clashes with a police vehicle during a protest against #ColumbusDay in #Chile. v @Reuters